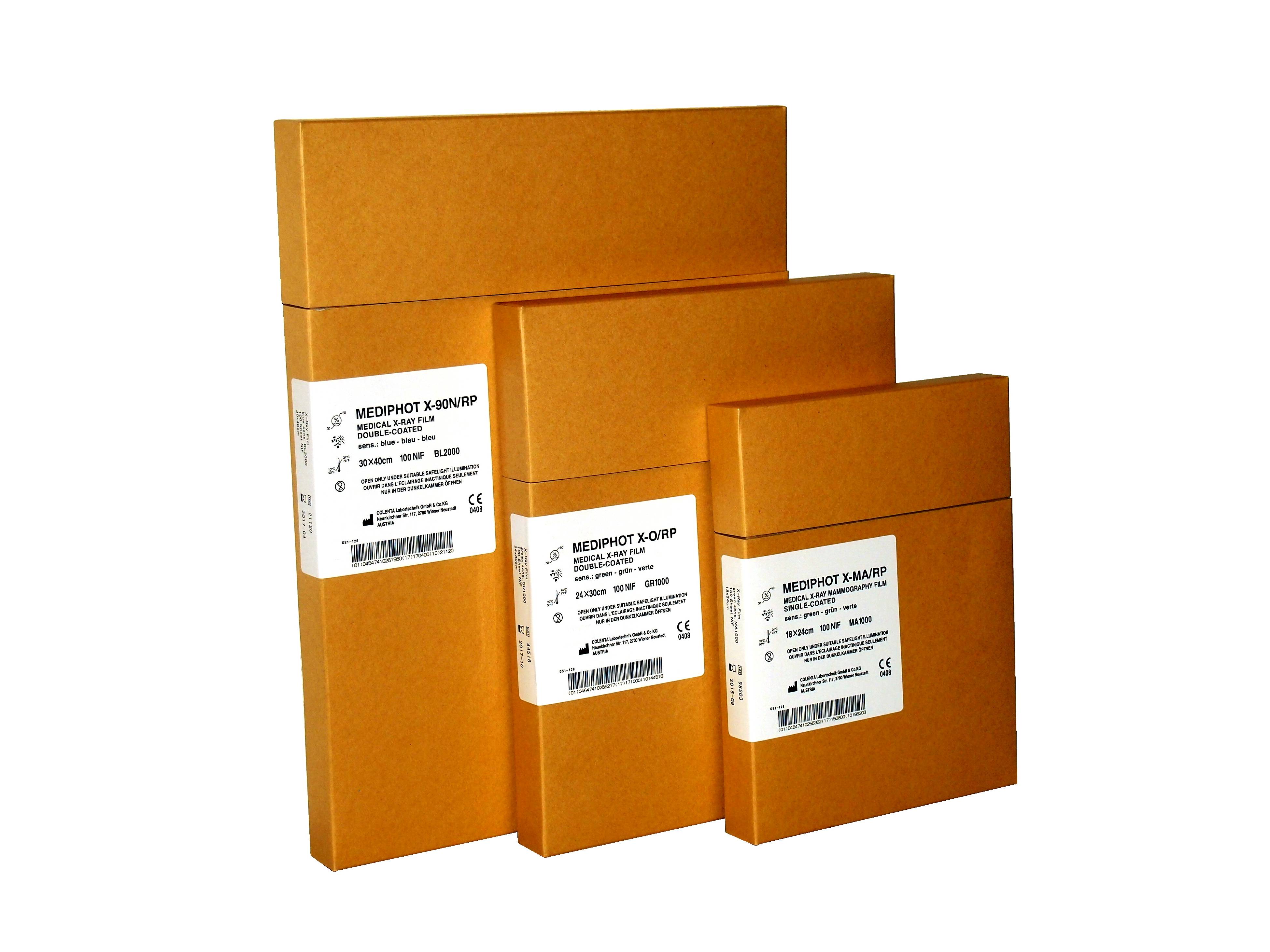 MEDIPHOT X-90N/RP is a wide latitude film with medium contrast for use with blue-emitting intensifying screens.

This universal type film with a wide tonal range is used for all types of diagnostic applications. It is especially the best fort he chest. It is well suited for general radiography. It gives excellent reproductions of soft tissue and bone structure on the same image. It is yields high speed, low fog and very high resolution radiographs. Processing is accomplished in 45 second and longer cycle processors or manually.

This conventional screen film should only be used in combination with X-ray screens and the final image density of the processed film depends on the
exposure and processing conditions.

MEDIPHOT X-MA/RP Mammography Film is a single-coated, orthochromatic, green sensitive film designed for use in all mammographic applications where high speed, high contrast and high resolution are essential.

When used in conjunction with single green-emitting mammographic intensifying screen, MEDIPHOT X-MA/RP enables accurate diagnosis in mammography, providing
excellent visibility of microcalcifications and minute tumors in the breast. Processing is accomplished in 90 second or extended cycle.

This mammography film should be used in combination with a single green-emitting rare-earth screen and the final image density of the processed film depends on the exposure and processing conditions. 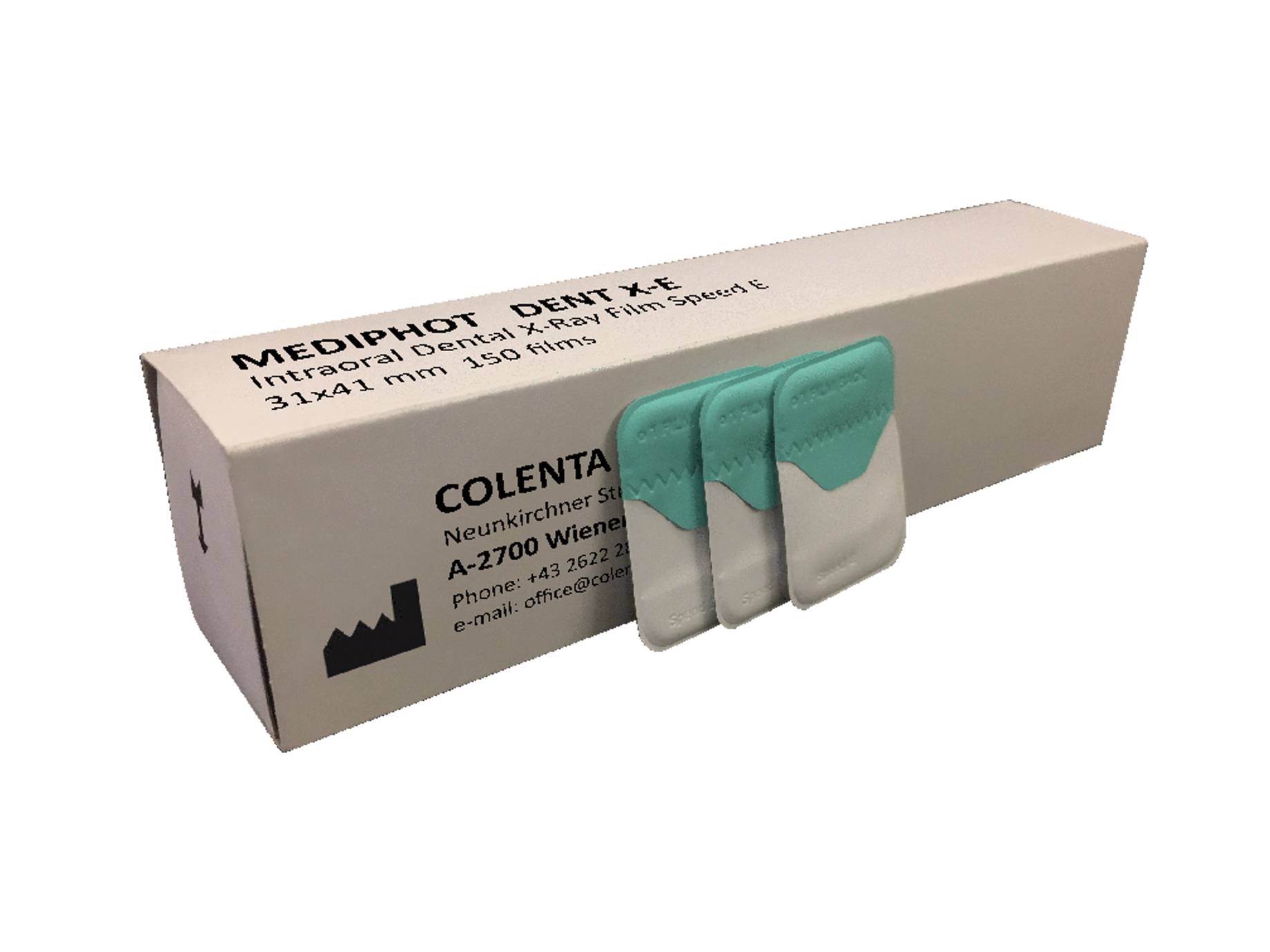